DigitalPlayground – LaSirena69, April Olsen, Roxie Sinner – Wasteland Ultra – Episode 3
After Officers Vennix and Laredo pull up to the firefight, it’s anybody’s guess how it will go down. Inside his warehouse, Duke (Scott Nails) tries to keep the Synthetics (Roxie Sinner, LaSirena69) safe… and they’re starting to get overloaded and ready to blow. He’d better let the horny robots use his dick to burn off their excess energy. Meanwhile, out in the Wasteland, the bounty hunters bring prisoners Dexter (Van Wylde) and Officer Laredo (Isiah Maxwell) back to their outpost for warlord Ruin (April Olsen) to deal with… but the men are shocked to learn she’s a Synthetic too! After sucking and riding Dexter’s dick, the insatiable conqueror unties them both to get just what she wants: a hard spit-roast. 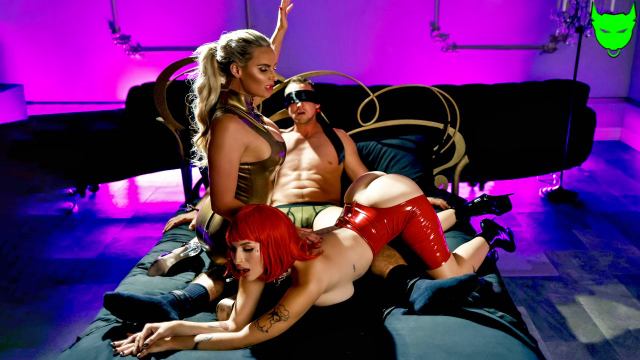 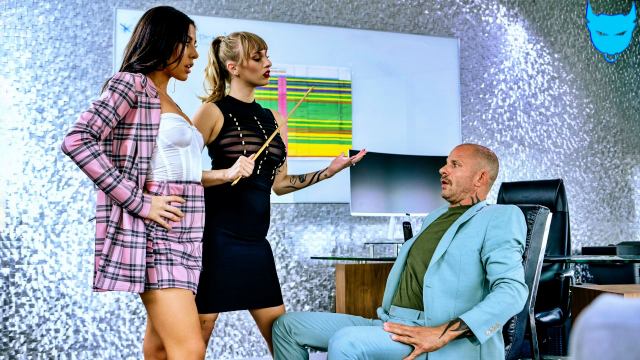 DigitalPlayground - Angel Youngs, Theodora Day - Obsession - Episode 3 Since her first visit to the sex club, Nancy (Angel Youngs) has totally transformed under the tutelage of hot domme Mira, so much so that Mira gi...

DigitalPlayground - Karma RX, Demi Sutra - Red Light Arena Scene 2 #Lesbian Abandoning her life as an influencer, "Kitty" (Janice Griffith) moves away from the city and into a secluded mansion with her sugar daddy, "...

DigitalPlayground - Janice Griffith - Red Light Arena: Scene 1 Abandoning her life as an influencer, "Kitty" (Janice Griffith) moves away from the city and into a secluded mansion with her sugar daddy, "Sir" (Michael...

Digital Playground - Alessandra Jane - The Pulse Episode 1 #DigitalPlayground #Fetish #BigTits #Facial North Star General Hospital has a reputation. No, not for the impeccable rooms, or the state-of-the-art medical ...